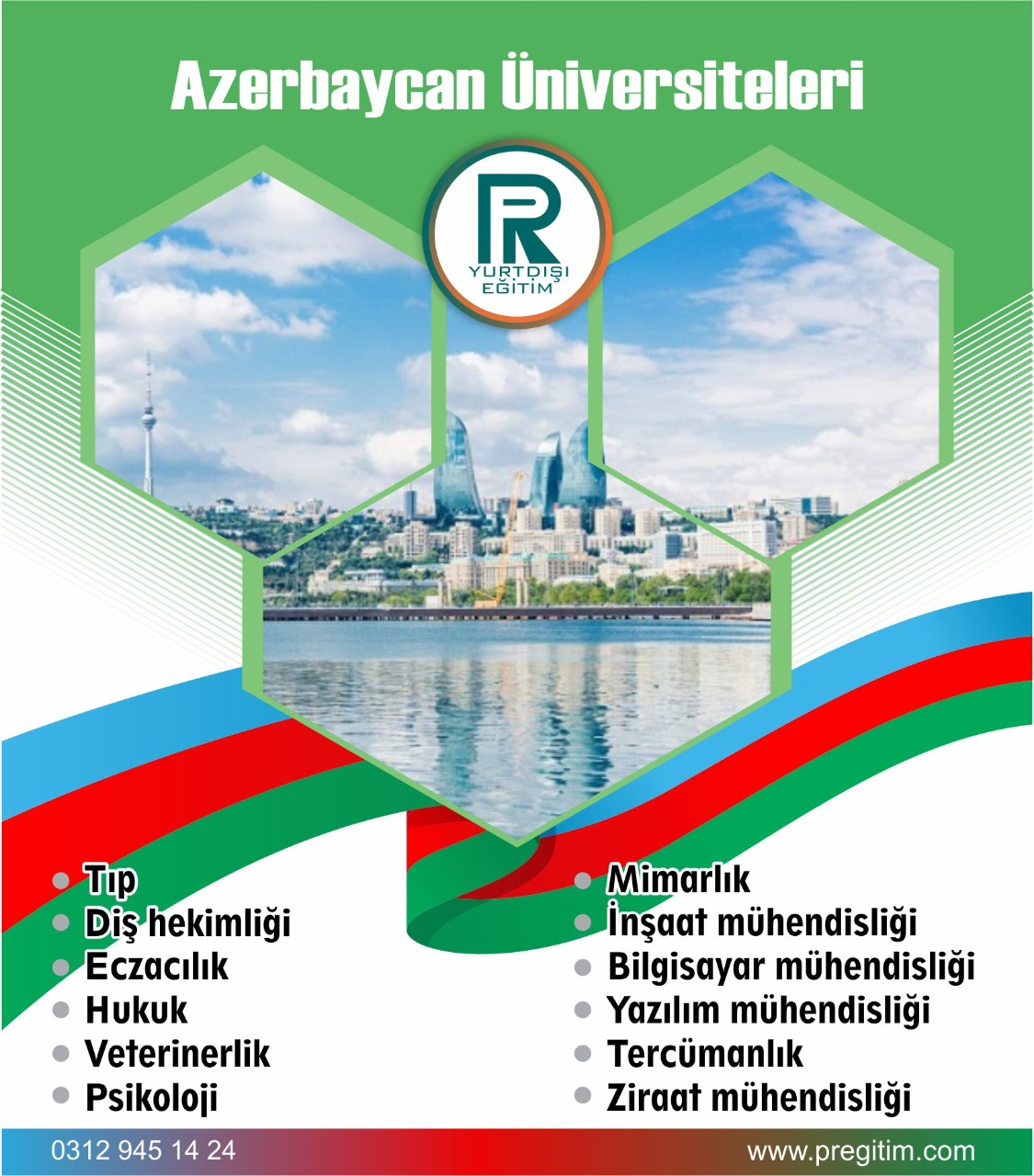 Azerbaijan Petroleum Academy, which started to provide education in Baku city in 1920, has succeeded to be the first choice of students in many countries of the world in petroleum engineering. The University is chosen due to its characteristic supporting scientific research and high-quality education. The ASOIU also gave birth to several educational institutions, namely Azerbaijan State Agricultural University, Azerbaijan Architecture and Construction University, Azerbaijan Technical University, Sumgait State University and Mingachevir State University, which were formed on the basis of different faculties of the ASOIU. Nearly 140,000 students have been educated at the University up to date. More than 50 graduates of ASOIU are academicians and corresponding members of the Academy of Sciences, more than 150 graduates are the Heroes of Socialist Labor of former Soviet Union, approximately 70 people were awarded the title of laureate of the State Prize.

Azerbaijan State Oil and İndustry University has achieved UNESCO approval and gained İNCORVUZ status and also an active member of the European University Association. İn the period of demand of oil resources, the University itself has collaborations with Global Companies like BP and Socar which help ASOUİU students to get a chance for paid internship in their companies.

The university is located on 28 May Street where is the central place of Baku. The university is face-to-face with 28 MOL (AVM) and metro and bus stops provides easy access to all parts of the city.

The university has its own dormitories. Dormitory fees are 1000AZN per year (600USD)

What İncludes to Package Fees: 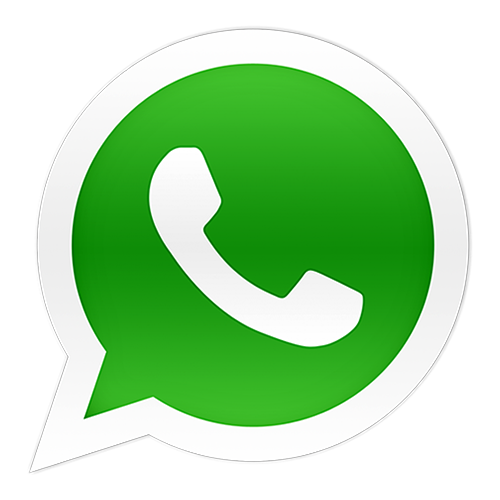 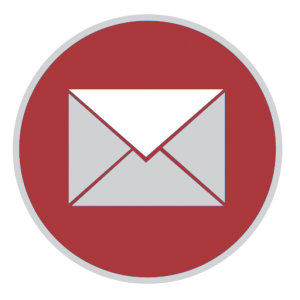